More Than A Land Acknowledgement 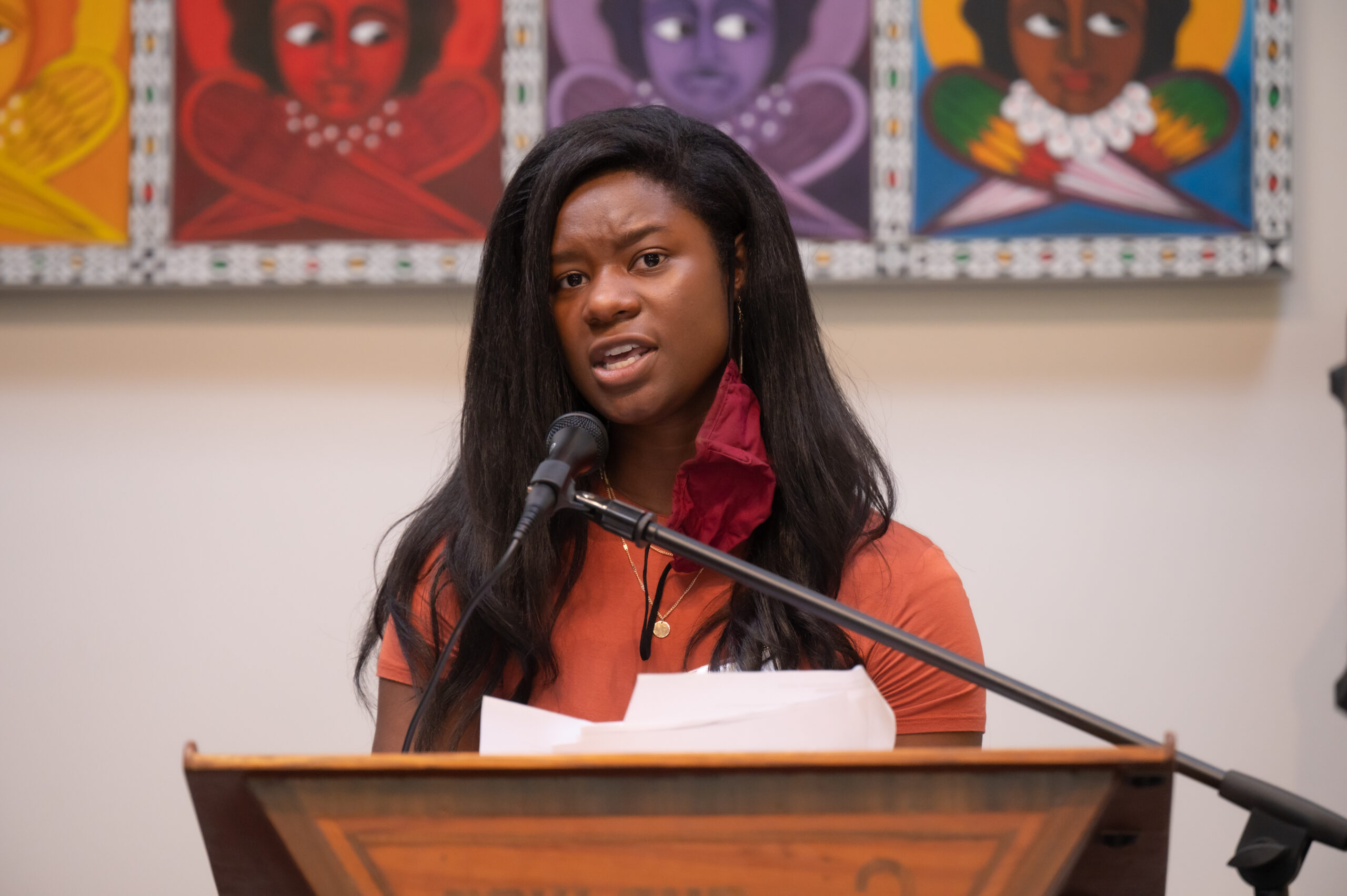 Fighting for housing justice means not only acknowledging the history of the land we live on, but fighting to return indigenous land to indigenous people.

If you have attended an East Bay Housing Organizations event, you will have noticed the land acknowledgment we present at the beginning of each program. In this acknowledgment, we invite our members to join us in paying shuumi, a voluntary annual gift to the Sogorea Te’ Land Trust, which works to return Ohlone land to Ohlone people.

In this season of giving, we would like to share a little more about the work of the Sogorea Te’ Land Trust in hopes that you might join us in giving as well.

Sogorea Te’ Land Trust is based in Huchiun, in unceded Lisjan territory, what is now known as Oakland, Berkeley, Alameda, Piedmont, Emeryville and Albany, California. When we say that this is “unceded territory,” we mean that this land was seized through violence and against the Lisjan Ohlone people’s will.

The Confederated Villages of Lisjan are one of many Ohlone nations . . . When the Spanish invaded in the late 1700s, in their ignorance they called us Costanoan, people of the coast. In the 1960s and 70s, inspired by the Black Power and American Indian Movements, we organized and renamed ourselves Ohlone.

About the Sogorea Te’ Land Trust

The Sogorea Te’ Land Trust is an intertribal organization founded and led by Indigenous women. It is the first urban Indigenous woman led land trust in the United States.

Your shuumi dollars go towards operating the Rematriate the Land Fund, organizing for cultural revitalization, and working on land restoration projects.

The Rematriate the Land Fund covers purchasing of East Bay land, permits and fees, studies, surveys, remediations, and restoration. This work includes bringing home the bodies of over 15,000 Ohlone people built over by real estate developers and reburying them in a sacred shellmound burial site.

Your shuumi is tax deductible, but it is ideologically different than a donation.

Shuumi is a financial contribution that recognizes and respects the sovereignty of Native Nations and acknowledges the historic relationship the Ohlone have with their traditional territories. It is a voluntary annual contribution paid to the Sogorea Te’ Land Trust by non-Native people who live on unceded Lisjan Ohlone land.

To learn more about the shuumi land tax, please visit the Sogorea Te’ Land Trust or read their FAQ.

Join Us in Paying Shuumi
Join or renew
The Study Room
Looking for Housing?