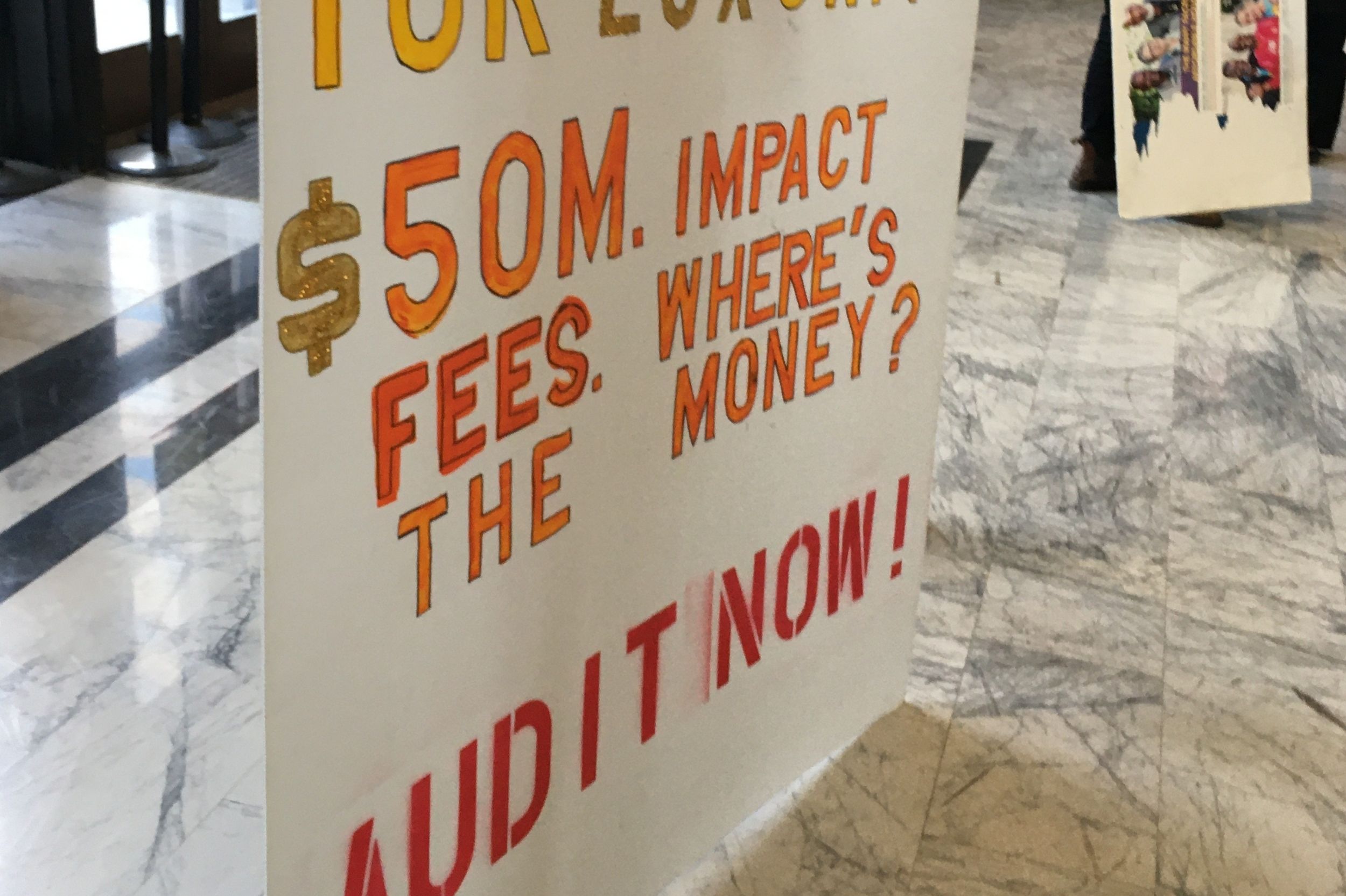 September 22, 2020 | We call on the City of Oakland to address the following concerns:

EBHO is a member-driven organization working to preserve, protect, and create affordable housing opportunities for low-income communities in the East Bay by educating, advocating, organizing, and building coalitions. We were a principal advocate for the creation of the Affordable Housing Impact Fee, and as you know we have called for a detailed accounting of fee assessments and revenues compared to residential building permit activity, which first prompted this audit.

Our full comments follow below, but in brief we think the report as it stands does not adequately answer the critical accounting questions that we have raised for the past two years. Accordingly, we urge you to hold this report in committee pending a supplemental report that will provide the additional information needed to address the outstanding issues.

The following comments are offered to provide suggestions about how this report can be improved before it is forwarded to the full City Council, and we are confident that the final result will address these issues.

The full letter is available here:

Read the Full Letter to Council
Join or renew
The Study Room
Looking for Housing?