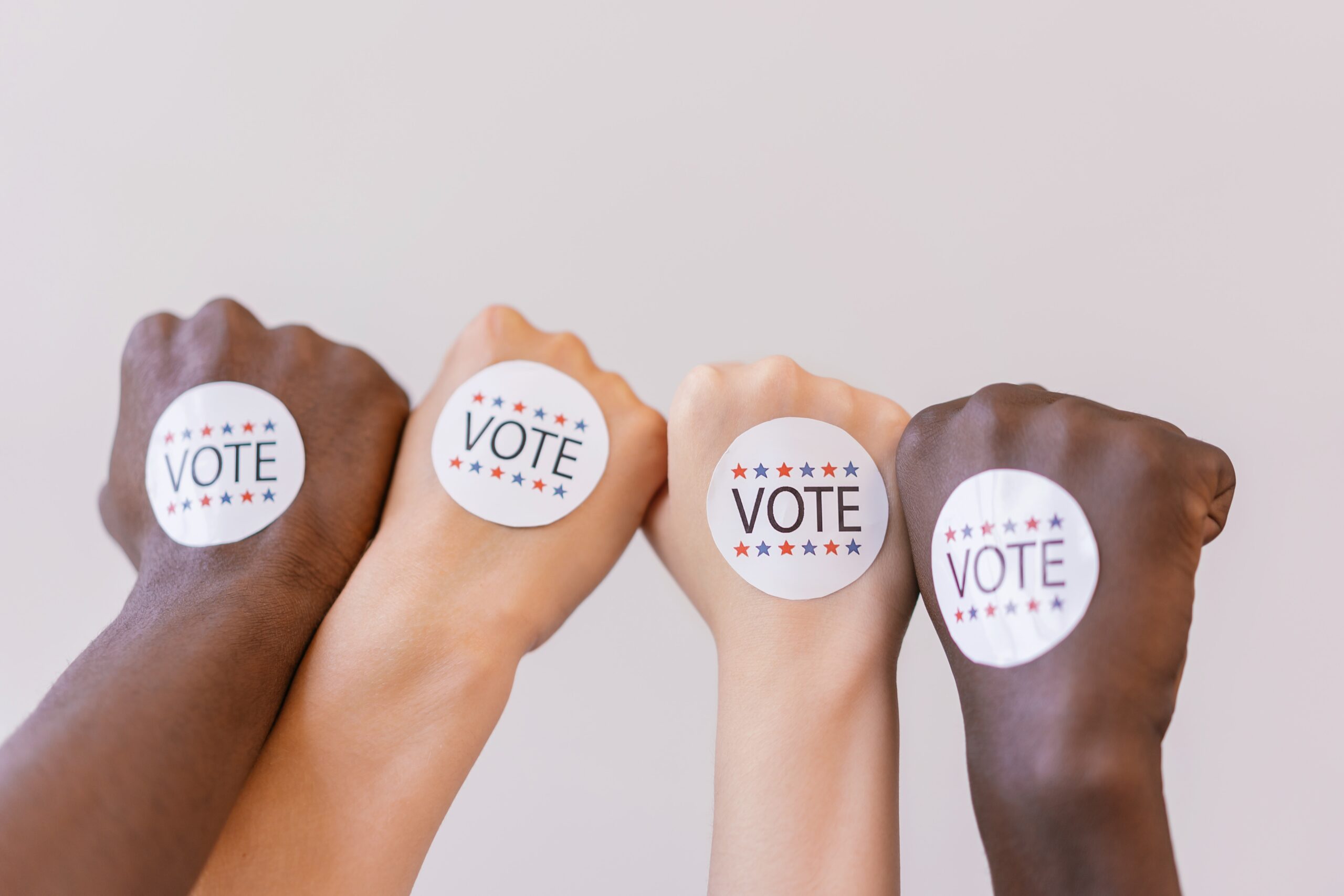 Five of six EBHO-endorsed ballot measures are on track to pass at the ballot — Berkeley’s Measure M and Measure N, and Oakland’s Measure U, Measure V, and Measure Q.

We’re particularly thankful to the community for believing in Oakland and saying yes to EBHO’s lead ballot measure, Oakland’s second infrastructure and affordable housing bond, Measure U. Measure U is currently leading with 71% of returned votes, with victory very likely.

Oakland’s 2016 Measure KK created and preserved over 1500 homes with $100 million. Imagine what we can do with $350 million for affordable housing!

Huge thanks to MidPen, Eden, EBALDC, SAHA, BBI, Mercy Housing, Pyatok, RCD, LISC and all the other EBHO members who contributed to these winning campaigns.

Continuing the fight in Berkeley

Though it has received a majority of votes so far, Measure L in Berkeley will likely fall short of the 2/3 requirement needed to pass a bond measure. The bond’s failure will set back affordable housing development in Berkeley, as the city will have substantially less revenue to dedicate to these projects.

We’re heartened that a clear majority of Berkeley residents support funding affordable housing. To get involved in this fight, please join us and email sophia@ebho.org to join our Berkeley Committee.