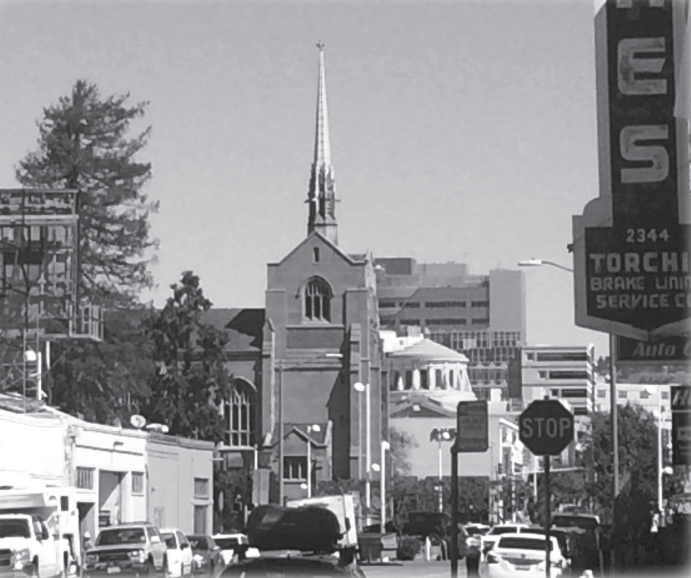 The foreclosure crisis, followed by drastically increasing rents, landlord pressures, and uneven tenant protections have caused a turnover in the population in Oakland and throughout the Bay Area. We know the numbers, but what are the personal and community effects? Numbers don’t have a face.

This report, prepared by East Bay Housing Organizations and Interfaith Communities United seeks to reflect the community costs of displacement through the eyes of the faith community. From October to December 2015, members of the clergy were interviewed over the phone about their congregation’s experiences with displacement.

Several patterns emerged from these conversations:

Many thanks to Rachel Thomson, intern with EBHO’s Interfaith Communities United, for her intensive work on this report.

If you have questions about this report, or want to get involved with EBHO’s ICU, email Demetrius Burnett, EBHO’s Interfaith Coordinator, at demitrius@ebho.org.